From Paris to Tokyo by Rail

A vast collection of model locomotives and continental railway signs will go under the hammer in a live online auction taking place over two days on Tuesday, February 22nd and Wednesday, February 23rd.

The auction is comprised of 710 lots and is the lifetime collection of a London-based owner. Day One will feature continental railway items, with Day Two focusing on Japanese railways and original Continental railway station signs.

The collection of HO and N gauge model railways and signage was amassed by the owner on the many trips he took across Europe and in Japan, both for his hobby as a scale model railway collector and in the capacity of his job as a train designer for London Underground. The collection ranges from the 1970s to the late 2010s and almost all the locomotives are offered in unused mint condition in the original boxes.

“We are delighted to be auctioning this colossal and perfectly preserved collection of locomotives,” says Gildings’ model railway specialist, Andrew Smith. "This is a really exciting opportunity to acquire 'as-new' locomotives, passenger coaches and accessories, many of which many are now out of production and very hard to find outside Japan and Europe. The quality of these models is exceptional, with full detailing; many even have fitted working lights or sound. The quantity of European railway signage gives the sale an added dimension, with collectors able to bid on pieces to dress the walls of their own homes, railway yards and layout sheds.”

Standout lots featured in the auction include an impressive ACME Eurostar-City Italia set, with very fine detailing, in boxed 'as-new' condition, and a wonder of the modern world - a cased 9-car Kato Type E5 Shinkansen – the iconic Japanese streamlined ‘bullet’ train, both estimated at £300 - £500.

Another highlight is a huge original enamel sign from the Champs-Élysées - Clemenceau station on the Paris Métro, measuring 2m x 0.7m. Offered in great condition and estimated at £1,000 - £2,000, this sign is ideal for any layout shed or as a modern interior piece.

“This auction is a wonderful opportunity for collectors to acquire sought-after items from the globally sourced collection of this highly prolific and knowledgeable collector and railway expert,” adds Andrew Smith. “Based on the high levels of interest we have seen at recent scale model railway auctions, we expect to see high demand across the two days. Owing to both the size and quality of the collection, we anticipate it will realise between £60,000 - £80,000."

The sale will be conducted as an online-only live auction, with condition reports available to prospective buyers. View the online catalogue here: 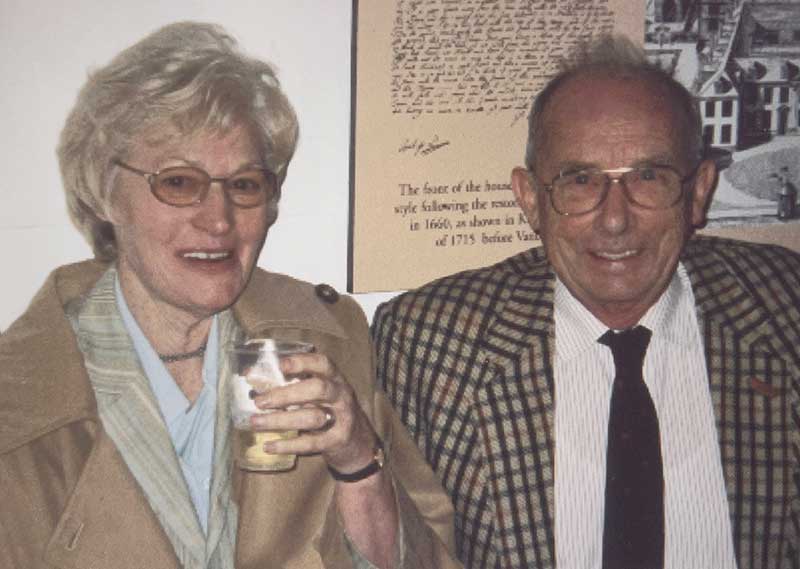 Joyce and Owen York - a Life in Antiques