A vast collection of miniature bottles of whisky has gone under the hammer for an amazing £29,750 at auction.

The collection of 4000 whisky miniatures and memorabilia was amassed by Kettering-based collector Brian Marshall over a 30-year period beginning in the late eighties. We had the privilege of offering the Collection over two timed online auctions this autumn.

The standout lot in part one of the auction, which ended on November 14th, was a book, ‘The Whisky Distilleries of the United Kingdom’ by Alfred Barnard, which sold for an astonishing £2,280. Part two, which ended on December 12th, saw the whisky itself take center stage. Rarities from Macallan attracted fierce bidding, with one miniature commemorating the 35th anniversary of Private Eye magazine going under the hammer for £340, and a rare Springbank boxset of four miniatures selling for £1054, inclusive of charges.

“I’m delighted that my bottles have now gone on to new collectors and I hope they will enjoy them as much as I have enjoyed collecting them,” comments Brian Marshall. “I thought the entire collection would make £7,000 - £8,000 at the very most, so this is a very pleasant Christmas bonus! In particular I thought the Private Eye bottle might make £200 so to see it go for £340 is fantastic. And as a lifelong Manchester United fan, it was great to see two sets commemorating the 1968 European Cup winners selling for £160 and £130 each.”

The collection was sourced from all over the world, including Australia, Iraq, America and Uruguay. But although Brian says, “I don’t like the taste of whisky” he acquired the vast majority of his collection on the many holidays to Scotland he planned around his hobby. The decision to sell was prompted by a lack of space when he moved in with his partner and the fact he found time to sort through the collection, which was stored in his garage, during lockdown.

“Brian’s incredible collection really did offer a unique opportunity for collectors, and we’re delighted to have achieved such a great result for him,” comments Gildings’ director and wine, whisky and spirits specialist, Will Gilding. “The 35th anniversary bottling for Private Eye selling for £340 was an eye-watering result, but all of the Macallans in the auction averaged just shy of £150 per bottle. As well as the Springbank set, other highlights were a Clynelish 1965 vintage, 25-year-old making £192 and a Talisker 1955 vintage making £161. As is often the way with the single malt whisky market, particular interest went to the ever-popular Island and Islay distilleries, such as Talisker, Laphroaig, and Port Ellen, alongside the silent distilleries (those that are now closed) like Killyloch from the Lowlands. Brian’s own expectation of the value of his whisky collection is truly indicative as to how rapidly the market has changed over the last 5 years or so. Rare single malt whiskies are continuing the upward trend that we have witnessed over that time, as shown in these two remarkable auctions”.

The good news for whisky lovers who missed out this time round is that around 100 lots that remained unsold over the two auctions, including whisky-related ceramics, bar-top items and other ephemera will be offered early in the new year. Stayed tuned via our website and the Wines, Whisky, and Spirits pages.

Those with similar collections of spirits or wines they are interested in selling can arrange a valuation here. 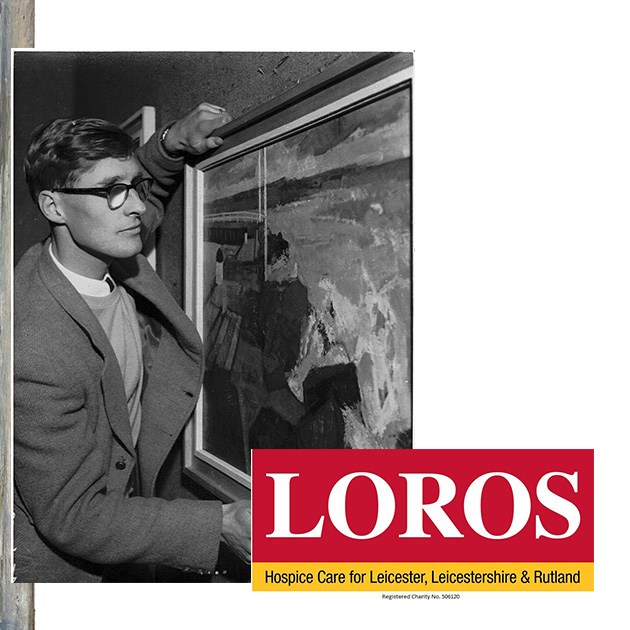