The nostalgia of a person’s childhood can often result in a very dedicated collector. Our three specialist auctions of Toys, Model Trains, and Memorabilia held throughout the year offer a large range of collecting areas, with an appeal that spans the generations.

The established areas of collecting such as diecast models, construction and military toys, model trains and railways, dolls and bears, and entertainment memorabilia form the core of these toy auctions.

Buying and selling with Gildings Auctioneers

We host three auctions a year dedicated to Toys, Model Railways, and Memorabilia, typically in February, June, and November. The auctions can be viewed at our saleroom in Leicestershire, with easy transport links via road and rail.

If buyers are unable to attend the auction, they can bid online, via the telephone, or leave an absentee bid.

If you would like to be kept informed of our Toys, Model Trains, and Memorabilia auctions, sign-up to our dedicated newsletter. We’ll alert you to upcoming auctions, consignment closing dates, and other Toy-related news and valuation days. Or if you’re looking for something specific, create an account and set up a Lot Alert- we’ll send you a notification of anything meeting your criteria coming up for auction with us.

If you have toys, model railways, or memorabilia you would like valued for auction it couldn’t be easier. You can submit an enquiry via our Valuations Form where you can upload images and details of your items.

From these images our Specialist will be able to give an initial guide into likely auction value. You can share multiple files by emailing our Specialist directly, or alternatively book an appointment to see us in person. For larger collections and items a home visit may be arranged.

What toys & models do we sell at auction?

Some of the most in-demand toys at auction remain those from the 19th century and early 20th centuries, when new toys and games were being introduced to the children of the day. Victorian items such as zoetropes, rocking horses, games, and even early Meccano sets can command significant sums. The popularity of early tin-plate toys by German firms like Lehmann and Bing remain strong and extends to Japanese tinplate toys of the 1930s through to the 1960s. Sutcliffe tinplate model boats came to the fore in the 1920s, becoming popular alongside other scale model transport.

Examples of scale model stationary engines, live steam locomotives, and scratch built models have been very popular in recent model railway auctions. Stationary engines by Mamod, Marklin, and Wilesco have their own enthusiastic collectors. As does the world famous Bassett-Lowke brand, founded just down the road in Northampton. Their output of stationary and scale model trains and ships have been in high demand for generations. For model railway enthusiast the locomotives themselves often command the most interest, but trackside accessories, buildings and scenery can also be very popular. Whatever the gauge, model railways are still highly sought-after with Hornby, Wrenn, and Bachmann just some of the main makers. Scratch built live steam pieces can also generate very good interest.

Most people have heard of Dinky, and almost everyone will have heard of Corgi and Matchbox diecast cars and vehicles. Their names epitomise childhood to many. Examples dating pre-1945 are very popular, especially if boxed. Throughout the decades after 1945, almost everything could be found in diecast form – cars, lorries, military vehicles, construction machines, space vehicles. Britains even turned animals and humans into sets. Each now have their own dedicated collectors. Some of the most popular are associated with TV programmes and film.

As well as diecast toys associated with the silver screen, there are lots of collectors of all things related to show business! From signed material, instruments, props and costume, scripts, original artwork, even advertising and posters, all may appear in our memorabilia auctions. Even the humble comic book can turn up a surprise. Alongside all of this comes the merchandise and the emergence of the collectible action figure.

The area of biggest growth in recent years comes from television and film merchandise from classic 1970s and ‘80s shows, often in the form of action figures. Action Man, Lone Ranger, Rambo, and of course the iconic Star Wars figures are now a big collectors market. Demand for other figures such as Thundercats, He-Man, and the Teenage Mutant Ninja Turtles is also growing.  With the principal plastic toy producers Palitoy and Invicta Plastics once based in Leicestershire, a good deal of items surface from past employees’ collections.

Another emerging market, the digital age of computers and games consoles has generated a new generation of collectors. Early home computers such as Amstrad, Atari, Apple, and Commodores can make good money. Their associated games can make even more! These were superseded by the games consoles by Nintendo, Sega, and later the Sony PlayStation - all originals are now in demand. Hand-held gaming from the 1980s such as Nintendo’s Game & Watch are also much cherished.

Another traditional market for collectors is that of dolls. Porcelain bisque headed dolls from the 19th century, typically from Germany and France, are still collected. Armand Marseille are arguably the most renowned dolls, but others are just as popular, such a Jumeau. French dolls with leather bodies are scarce, as are wax dolls. The porcelain headed dolls undoubtedly lead to the Fashion Dolls of the 1960s onward. There is also a growing demand for original Barbie, Sindy, and Pippa fashion dolls.

Lastly no toy auction is complete without a good old teddy bear. They have been under the arms of children for over a century. Fed, dressed, bandaged, flown around the room, slept on, lost and found again, time after time. Everyone has their favourite, but others have the mass appeal. The infamous Steiff remain the ones to look out for, but be careful, some may be growlers! 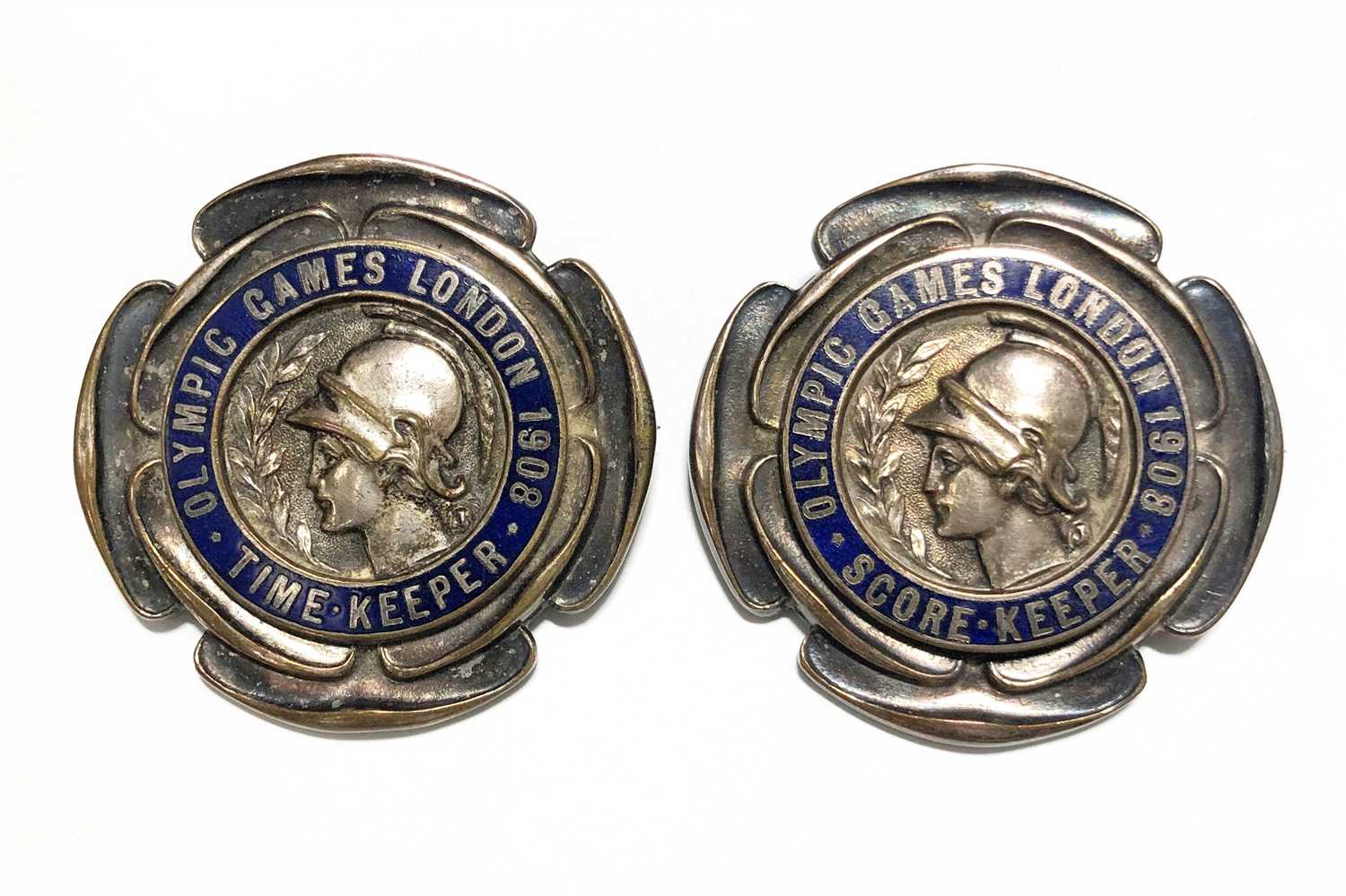 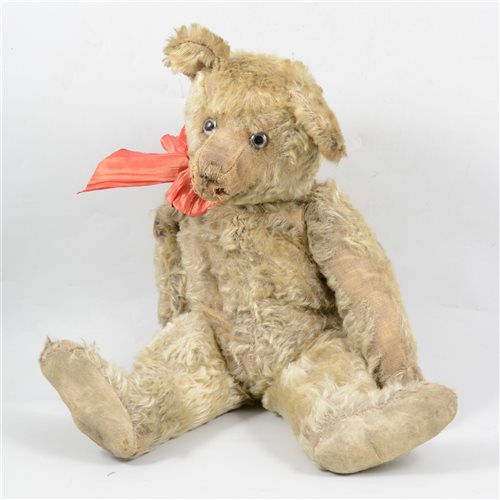 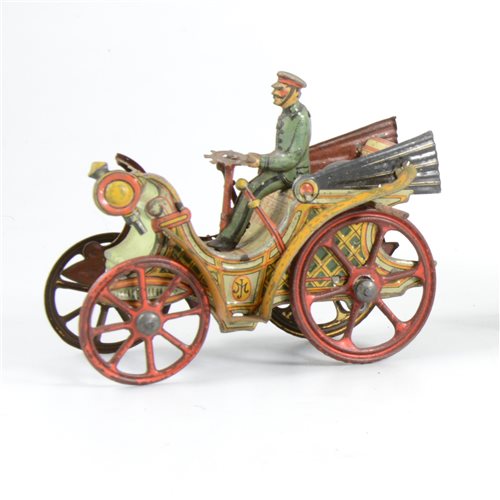 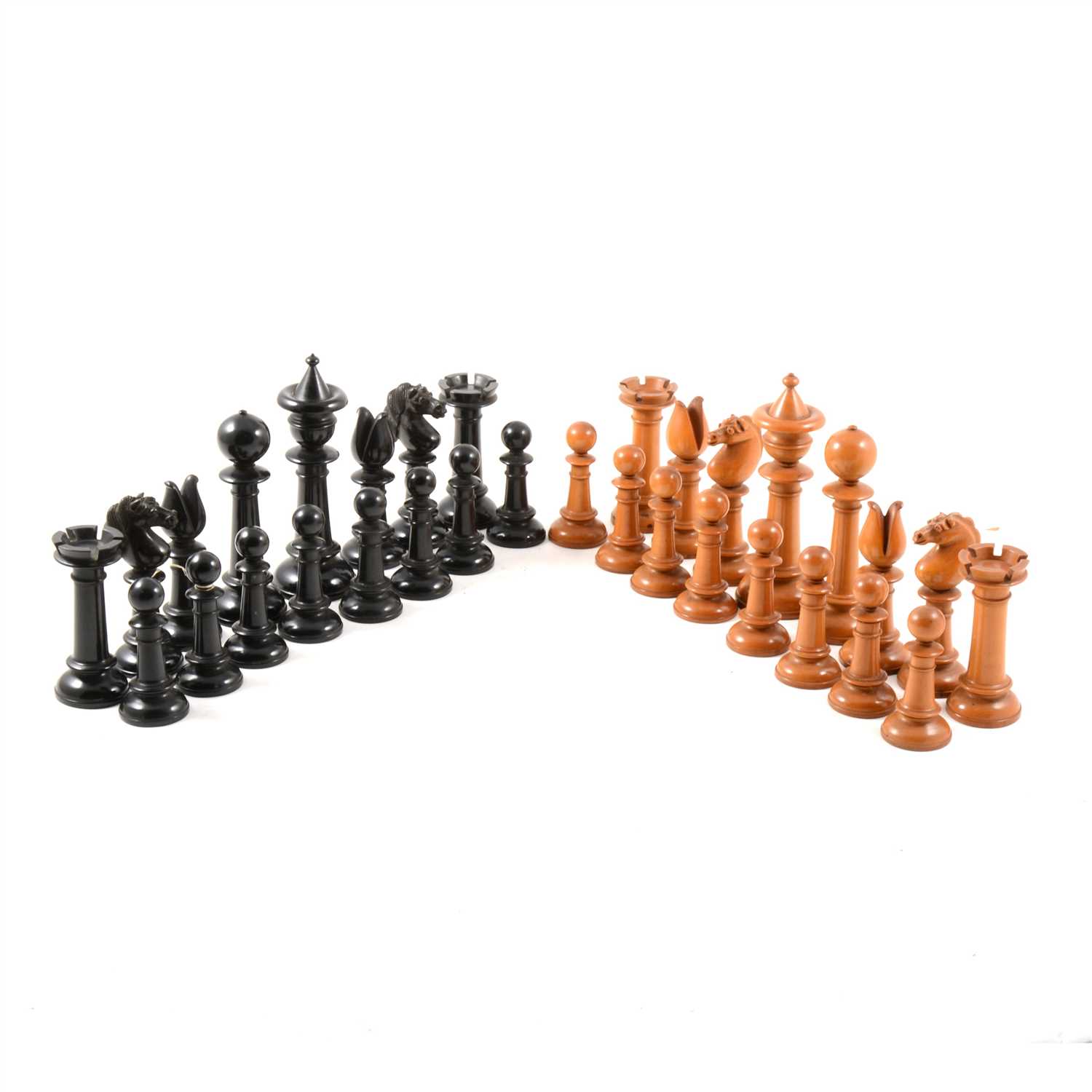