Gildings are delighted to be offering an extensive collection of over 70 gauge 1 and G scale locomotives from one of the region’s prominent model railway enthusiasts – the late Kenneth "Mike" Abbott.  In addition, there are his 3 miniature locomotives which run on 7.25 inch gauge track and another for 5.5 inch track plus his 00 Scale collection which includes over 150 locomotives.  The single-owner auction will be held on Tuesday 18th August.

The Abbott collection is made up of products by many leading model companies including Accucraft, Bachmann, Aster, Roundhouse, LGB, Hornby and many others. It is rare for a collection of this scope to come to auction and the proceeds of the sale have been bequeathed to the Welshpool and Llanfair Light Railway.  All lots shall be offered without reserve.

“We are excited to offer this fantastic collection of live steam locomotives to auction,” comments Gildings’ model railway specialist, Andrew Smith. “The extensive collection of gauge 1 and G scale dates back to the 1980s and includes passenger coaches, wagons and accessories. It includes both pre-build models and kit-build models, with each representing a time-consuming project requiring considerable skill and experience. Each part of the collection was produced in limited numbers and most of it remains highly sought after by collectors today.”

Mike Abbott was a prominent member of the Leicester Society of Model Engineers and exhibited and ran his locomotives in various parts of the UK. As a result, the majority come in handmade wooden cases for transportation and protection and their excellent condition has been maintained.

Part 1 of the auction will be devoted to gauge 1 and G scale locomotives and accessories. The sale will include kit-built and pre-built models, passenger coaches, wagons, tracks and parts. A good number of Aster models will be available, including the Flying Scotsman and other iconic locomotives from the steam era. Collectors will also have the chance to bid from a selection of G scale models, some radio controlled, including steam locomotives,  diesel locomotives, freight wagons, observation coaches and more.

Part 2 will focus on OO scale locomotives, with the chance to acquire items from Mike's large collection of model steam locomotives, diesel locomotives, passenger coaches and accessories. Some are DCC fitted and are mainly unused and in their original boxes. Makers include Hornby, Bachmann, Airfix, Lima and Mainline.

“Whether you are starting your own collection, or adding to an existing railway layout, these locomotives represent a rare opportunity to build a collection,” adds Andrew Smith. “If restrictions are eased further, we hope to hold private viewings safely and responsibly. However, if this is not feasible, condition reports will be available, and I will be very happy to speak to interested parties who wish to discuss the condition of any item in the sale. The catalogue will also be available at www.gildings.co.uk in due course, clients can register their interest now via the website.”

Given Mike Abbott’s lifelong enthusiasm for railways, it is fitting that the proceeds of the sale will benefit the Welshpool and Llanfair Light Railway, which was built in 1903 to link farming communities with the market town of Welshpool. Following its closure in 1956, in 1963 a group of enthusiasts began the process of reopening the line. Today it is a treasured tourist attraction that relies on private support for its upkeep.

"Thanks to the generosity of Mr Abbott, proceeds from this sale will help this carefully preserved, historic light railway to delight and educate visitors for years to come." adds Charles Spencer, General Manager of the WLLR. 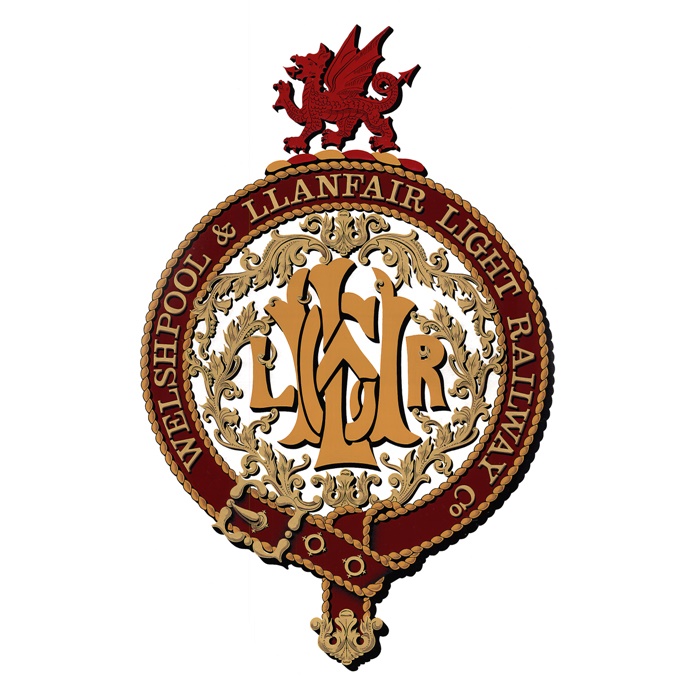