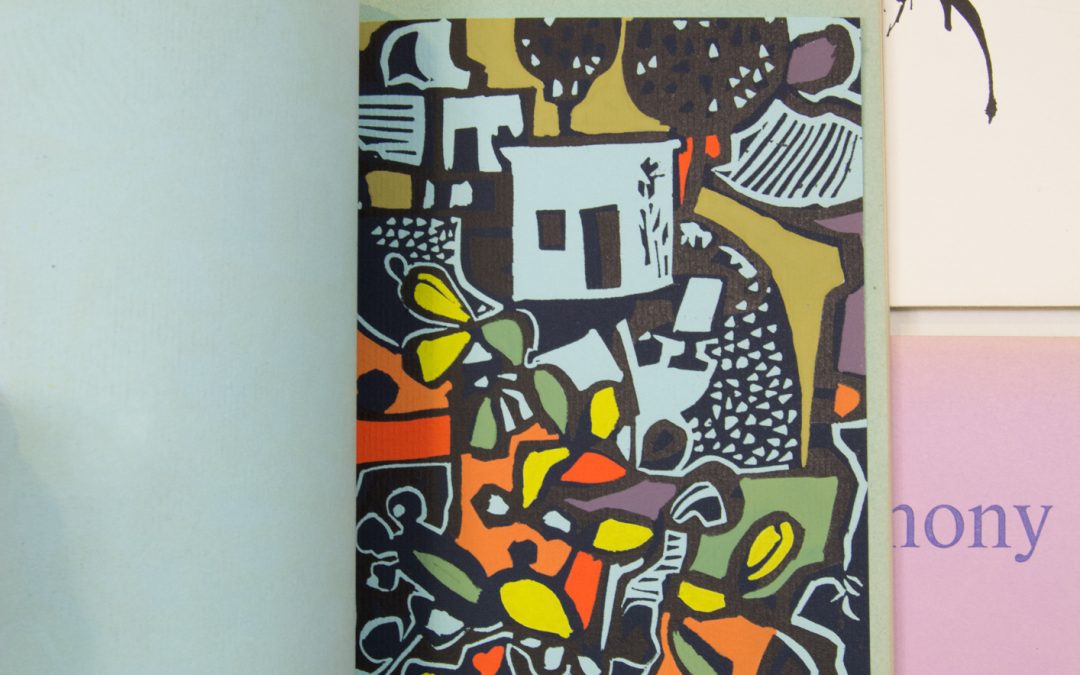 A fascinating private library of books from the Estate of a Leicestershire gentleman sold with a 100% success rate at Gilding’s Market Harborough saleroom today, opening the 2017 calendar with a remarkable bang. The sale total made over twice the anticipated pre-sale estimate, totaling £38,950.

The library had been amassed over a lifetime by a gentleman with a keen interest in art and literature. His interests and eye followed the careers of some of the most renowned British artists of the 20th century, including John Piper, Graham Sutherland, and Paul Nash to name a few. All of these artists had one extra thing in common and that is they often supplemented their fine art works by illustrating printed materials such as novels, poetical publications and the like. The library consisted of a large portion of beautifully illustrated works, as well as reference works focusing on the lives and works of the artists involved. Amongst them was an artist of more local reputation – Rigby Graham – who also is well known for his illustrations for printed material, mostly as part of the private presses based in Leicestershire. A limited edition set principally illustrated by Graham in today’s sale, entitled Fishpaste, realised £400 hammer price.

“Today has been a thrilling day on the rostrum,” says auctioneer Will Gilding, Director, “It is exceptionally rare to come across a library of such diversity and interest. The response from people viewing was very enthusiastic, and the turnout of bidders was incredible for such a small niche auction. If the book is supposed to be dead in this digital age, then long live the book! To have a 100% sold rate in this day and age in remarkable, a real rarity”.

Consignments for future specialist auctions can be discussed on 01858 410414 or email sales@gildings.co.uk