The Art of a Good Book 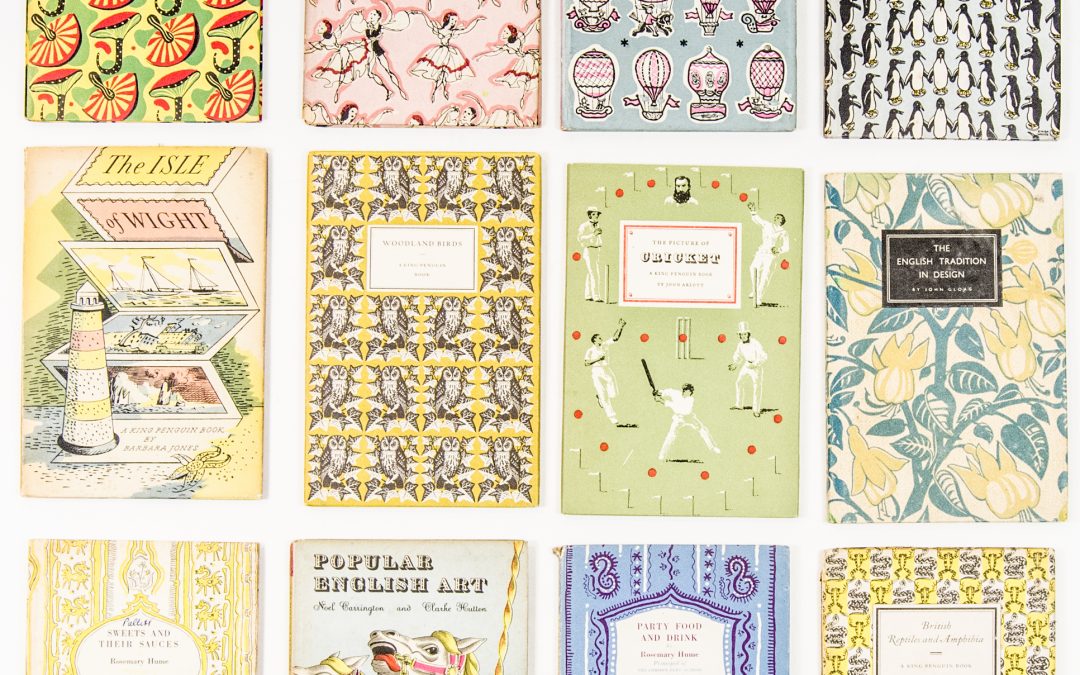 On the 3rd January 2017, a private library of books is offered by auction at the Market Harborough salerooms, having been compiled over a lifetime by a collector whose interest for art went further than just works hung on the walls. Here Will Gilding uncovers a striking world of illustrations and artwork, so often lost in the Age of the e-Reader…

I confess, I do not own a Kindle! I shall resist owning such devices until the bitter end of paper publication, and my reason for doing so is illustrated perfectly in our auction on 3rd January. There are almost 220 lots from the shelves of The Green, Anstey, home of a late Leicestershire gentleman who had a clear passion for 20th century British artists both of local and national reputations, and also as we will see here, a passion for the illustration and specialist book pressing. Generally speaking the art of book publication in this day and age has all but vanished. Yet in this library we see it in abundance!

The 1930s through to 1960s was a highly creative time for artists supplementing their trade through the medium of books. Key figures were commissioned to illustrate works by the days’ leading authors; names such as Edward Bawden, Eric Ravilious, John Piper, John Nash, and so on. Indeed now, many illustrators are more renowned than the authors themselves, and it is these reputations that drive the market for a large section of 20th century publications. But it is not just the key illustrators that can raise a smile, or cause a stir with their graphics. Even the mass print works from publishers such as Penguin offer an almost unlimited supply of eye-catching and ingenious covers, such as those seen in lot 185. Publishers that specialised in the art of the dust jacket, such as Faber & Faber, are found throughout.

Within these shelves are some truly iconic covers and dust jackets. With a background in 20th century design, I first came across The Savoy Cocktail Book on the coffee table of a client whose entire apartment was decorated in the Art Deco manner. Naturally this book grabbed my eye’s attention, as it does every time I now see a copy. The bold silhouette in striking green and yellow, offset and framed by powerful abstract borders, against a silvered board. The lightening strike from glass, through the heart, and down the body is probably a good indication of what would happen if you were to drink some of the cocktails within – it would appear we don’t make cocktails like they used to either! Copies at auction can go as high as £150 + premiums, this one is a little foxed and “well thumbed” so is likely to make between £60 – £100.

The library supplemented the art collection found at The Green, as offered in our April Fine Art auction last year – Rigby Graham, Graham Sutherland, John Piper, are all heavily represented. If you were to read all works relating to these artists you would acquire a wealth of knowledge. In this auction we have amalgamated some of the reference works by artist and so if you are a lover of Sutherland, or Piper, or Henry Moore you have the opportunity to fill your bookshelves with some of the seminal works and biographies on the artists. The rarer publications, such as Piper’s Brighton Aquatints, (lot 25) and limited edition reprints of Sutherland’s and Moore’s sketchbooks (lot 28, and lots 4 and 29, respectively) are offered as stand alone lots. There are some highly specialist publications on offer here, to suit the serious art collector, or for the wider admirer of the period.

Leicestershire became something of a hotbed for the private presses in the 20th century, and this collection offers arguably the best, most in-depth selection of locally printed materials seen on the open market for many years. Few know of the striking woodcuts, engravings, and illustrations associated with some of these works, and so again here is a rare opportunity to see the local creativity of the mid-to-late twentieth century. The sale covers more than just art books, with a wide spectrum of works from local history, ornithology, 20th century fiction first editions, the Decorative Arts, even cricket! This sale has a book to suit everyone.

So why won’t I ever bend to using a Kindle? It’s simply not the same as sitting down with a good book!